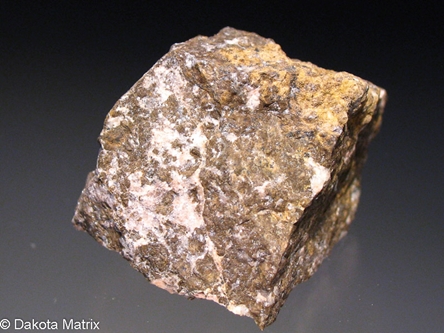 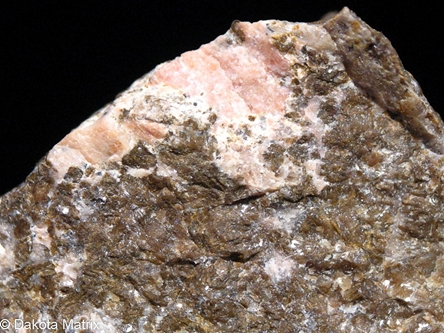 The REE content of the Mountain Pass district was first discovered in 1949 by uranium prospectors. Mountain Pass is a massive carbonatite called the Sulfide Queen, which host the rare earth minerals. The typical ore contains 10-15% Bastnasite. It is the largest known mass of high-grade REE deposit in the USA.