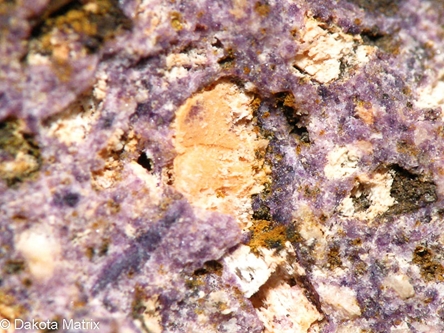 The claims are adjacent to the Red Cloud mine, which was a large producer of lead-copper-silver ore from 1920-1922. The Conqueror mine was developed during World War II for Fluorite but ore shipments were not made until the 1950's.  In 1954-55, about 60 tons of Bastnasite concentrate was produced from the Fluorite. The Fluorite ore contained about 1% bastnasite.