A favorite subject amongst geologists/mineral collectors, the Ore Minerals SE will have several ore examples from some of the most famous mines in the world. Take a look at Ore Minerals  4 for a taste of what Ore Minerals 5 will be like. 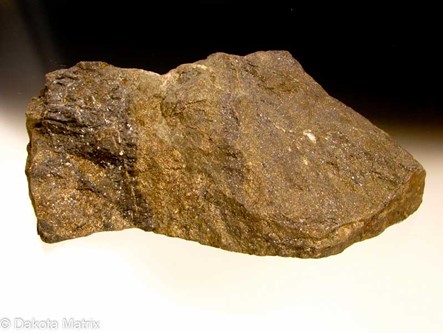 Ore specimen of mostly Pyrrhotite with a cut side showing unique mineralization in the sediment hosted ore deposit of the Sullivan mine, a giant amongst Canadian mines.

The Sullivan mine was discovered in 1892 and is credited with developing a metallurgical technique to separate lead and zinc during the milling process. The process, developed in 1916, was eventually used worldwide. More than 285 million troy ounces of Silver were produced as well as the lead and zinc, a combined worth of $20 million. It was eventually closed in 2001, after 92 years of production. Source Wikipedia. 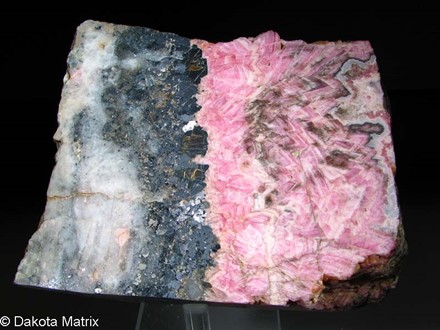 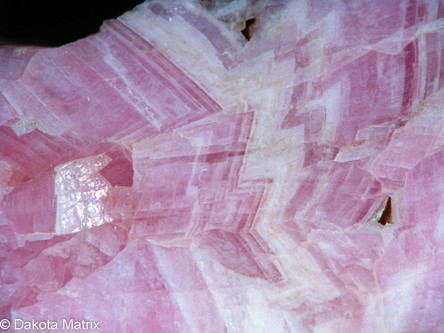 A large specimen cut on one side which shows the unique crystallization of the Rhodochrosite as well as the inward growth patterns of the Galena and Sphalerite. Rhodochrosite is an ore of manganese and more can be learned from our Butte mine article. 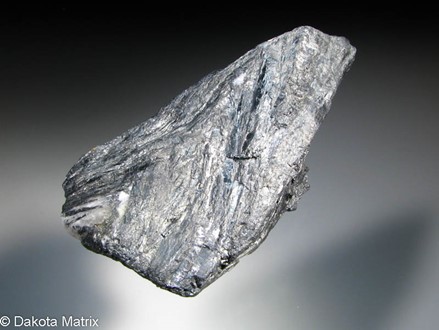 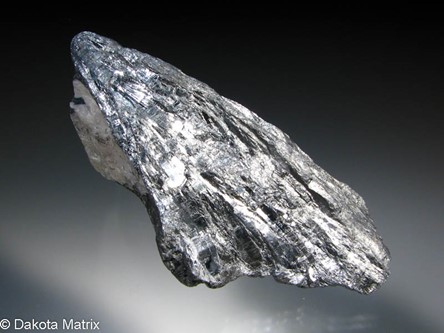 Long bladed Stibnite crystals in compacted texture. The exact locality on Lolo Pass is not known.

Stibnite is the chief of antimony. It's use is varied and about 50% of the antimony produced is used for metal alloys in storage batteries, power transmission equipment, solder, bearings, and ammunition. It is not ductile nor malleable and has a low melting poit of 630.5 deg. C. 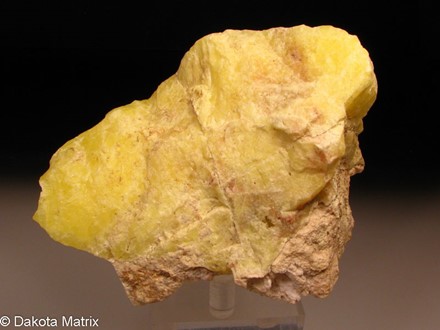 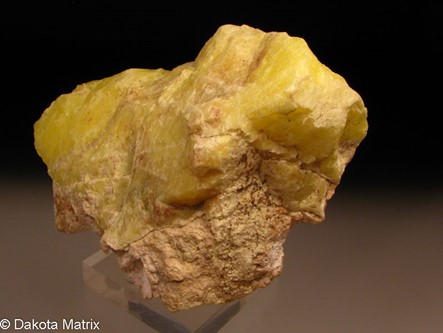 This is only a 7 oz specimen but large because of the low SG of Sulfur.

A fabulous summary of the Goldfield orebody by N.N. Brandes, can be found on Mindat.com. Basically Goldfield is said to be the largest sulfidizied gold ore body in North America. This event occured when hydrothermal solutions rich in HCl and SO2 from a shallow pluton encountered meteoric waters which leached volcanic and silicied rocks and deposited sulfides, gold and some tellurides. Gold ore reached 500 or more ounces per ton. Goldfield was once Nevada's largest city and reached a population of 20,000 five years after the first claims were stacked in 1902. Interestingly enough elemental sulfur is not on the Mindat list, and thus this may be a smelter product. 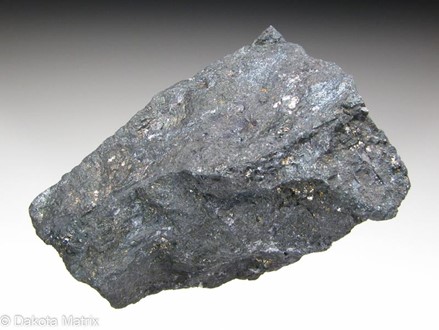 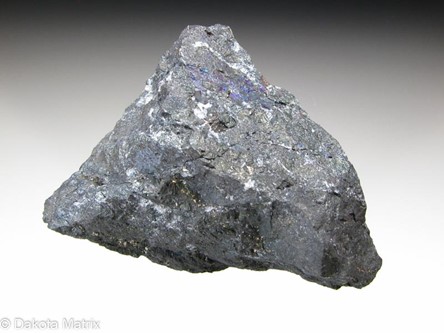 A rich chunk of Tennantite. 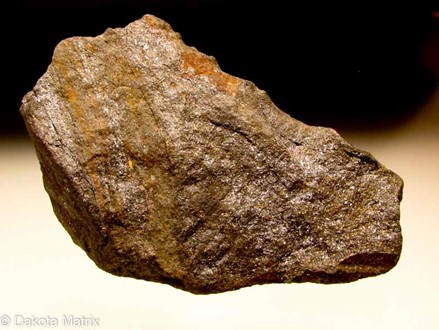 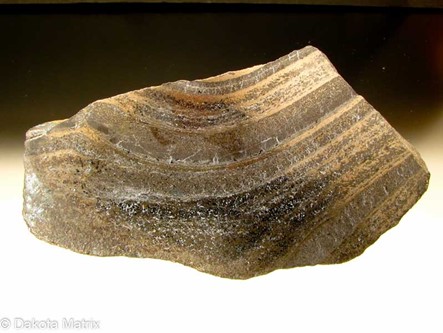 Sawed and polished on one side, this specimen shows the layered and folded nature of the rock.