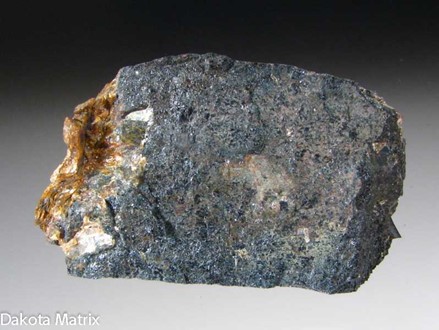 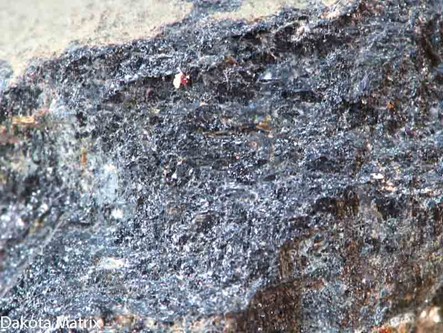 Black mass of crystalline Ferrowyllieite. The mine is now Custer's sewage lagoon. Originally found at this mine with Arrojadite. Crystals occur up to 10cm. When published it was named Wyllieite and later renamed to Ferrowyllieite. 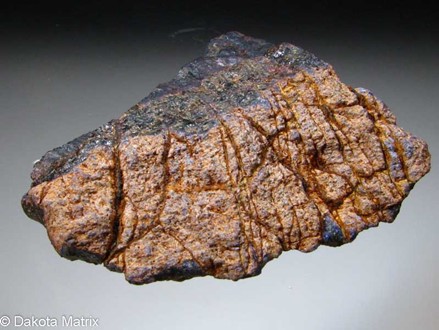 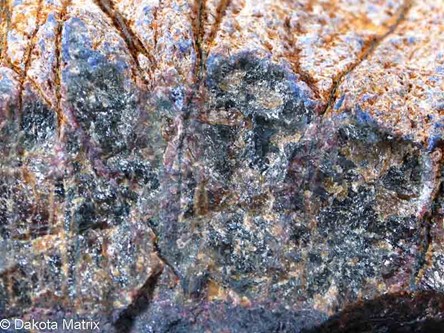 Glassy dark green partly yellowish green crystalline mass. Originally found in the Fillow lithium pegmatite of Branchville, CT and published by Brush and Dana in 1879. It is rare having been found in less than 15 occurences worldwide. The original description makes reference to an unknown substance which may be an oxidation product on the Fillowite from Branchville. This specimen also has a white caking on the outer edge of the weathered side of the Fillowite. Perhaps this is the same sort of white material reported by Dana. It appears that the Fillowite oxidizes and perhaps lead to secondaries. It is associated with probably Sicklerite and purple Heterosite. 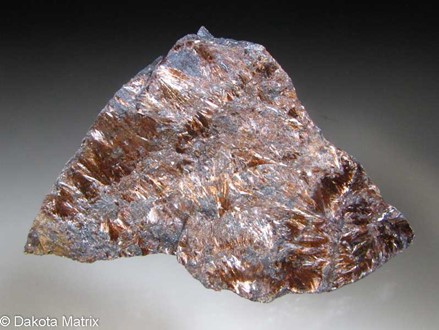 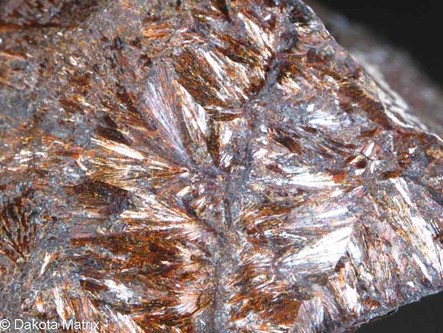 The best Rockbridgeite is acicular free-standing radial groups in altered Triphylite vugs. Rockbridgeite also occurs as embedded hairlike masses just like this specimen but black. This piece is mainly altered primary Triphylite maybe a metasomatic product, which is my reasoning for placing it in this gallery. 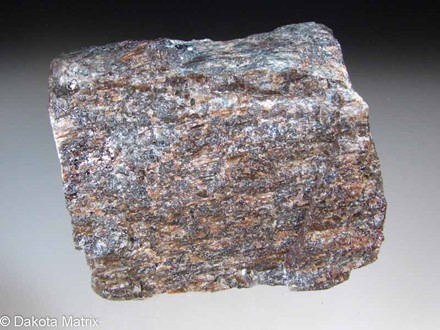 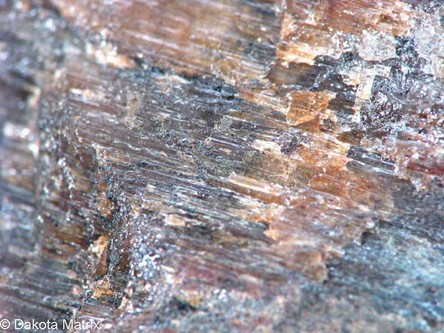 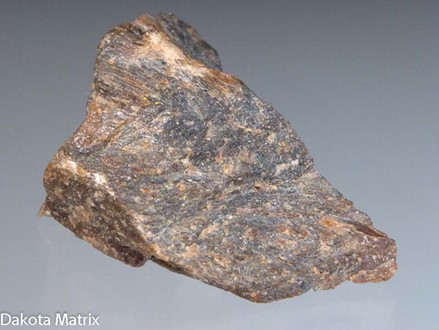 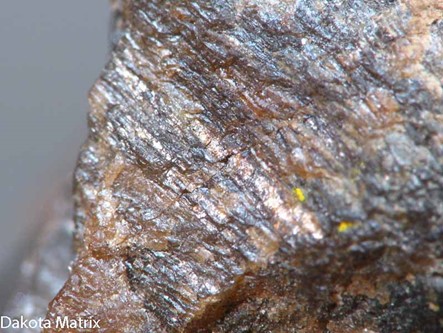 Brownish red mass with laminations of Sarcopside. The two minerals are related but not as a series. Both contain ferrous iron (Fe+2). Very few if any primary phosphates crystallize with ferric iron (Fe+3), since most of the rock forming minerals such as schorl and biotite will hog it all. Rosemaryite (see this Special Edition update) is an exception. According to Moore (Min. Rec. 1973), Graftonite usually forms with Sarcopside as alternating lamellae, unless much lithium is present in the parent melt upon which Triphyllite will form and alternate with Graftonite (Palermo, Bull Moose). You will see this example with other specimens in this Special Edition.

This locality is a pegmatite in which Graftonite occurs as primary nodules. Graftonite is fairly common in complex, fractionated pegmatites and a brief survey of Mindat localities show this except for one occurence in a meteorite.

Graftonite is fairly resistant to weathering and thus does not usually form secondary phosphate minerals. 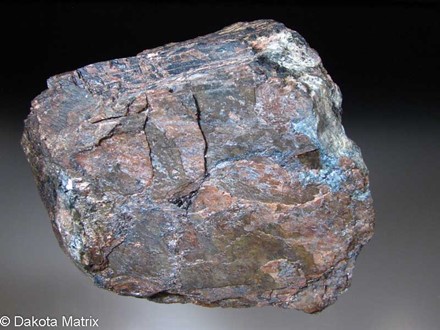 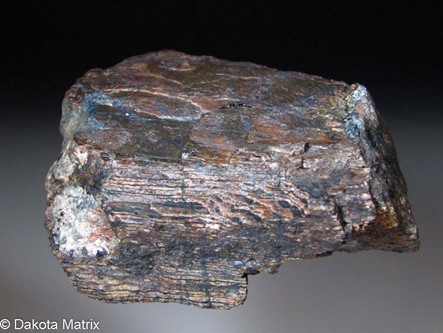 A large cleaved mass of reddish brown Graftonite showing typical lamellae in cross-section. See Graftonite 43827 for a review on this mineral.