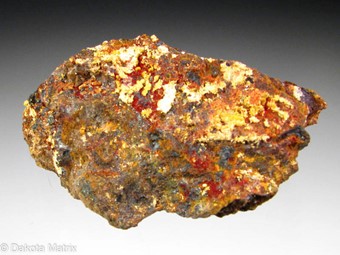 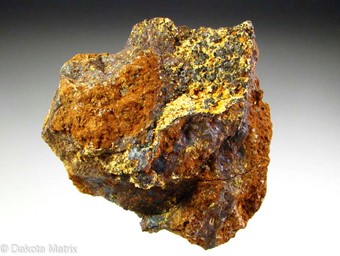 Collected by Don Owens. The material is simply not available any longer. The pits are closed, flooded, and highly guarded. 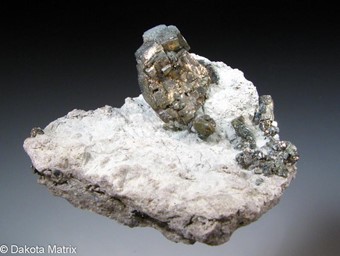 
A nice cluster of cubic Pyrite crystals overall to 2cm with a 2mm Marcasite at the base. This specimen was used by Michael Howard and Don Owens in their article for Rocks and Minerals magazine 1995 Volume 70 May/June issue figure 21.

Pyrite at Dakota Matrix Pyrite at WebMineral Pyrite at MinDat 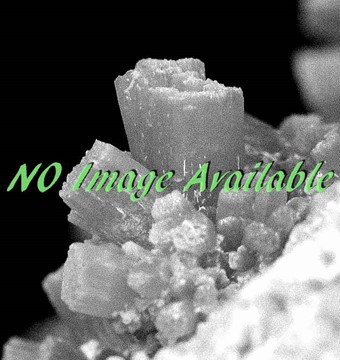 
Around a dozen small grains of Straczekite, with about half of them around a mm.  Type locality, and Cureton label. 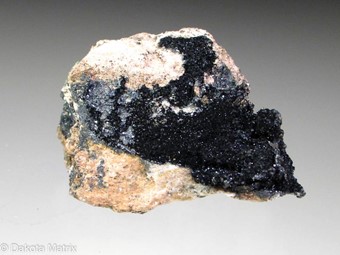 
Not a phosphate, but for sake of semi-completeness, it is here on this update because it is a good, rare mineral. Straczekite is tar black and crystallizes in plates grouped in curled-up balls. They are quite weird looking actually. You can't find them anywhere else. It's a four-locality mineral. 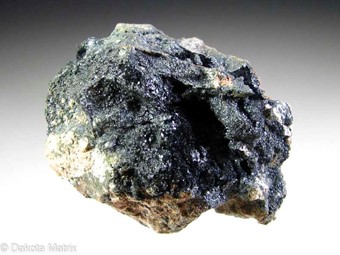 
No, this is not a phosphate! Sorry. Straczekite is a rare black mineral with vanadium and these are exceptional crystals. They are platy and occur in curled-up groups to around 1mm.