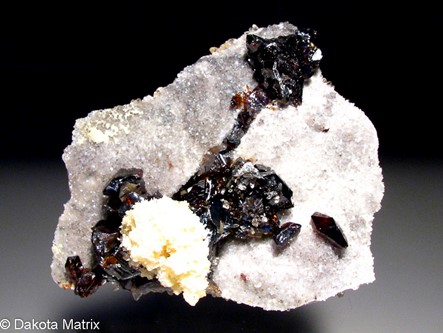 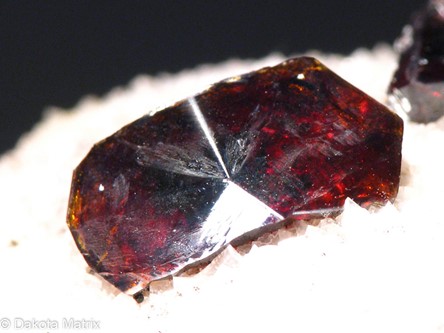 Adamantine lustrous deep red crystals to 1.4cm with larger clusters and a ball of yellowish Baryte at the center. 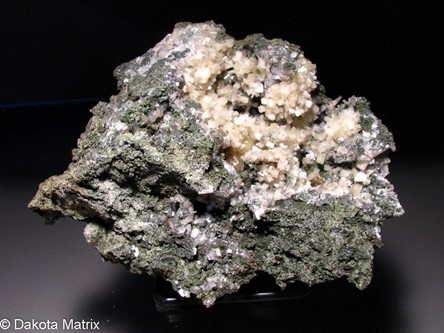 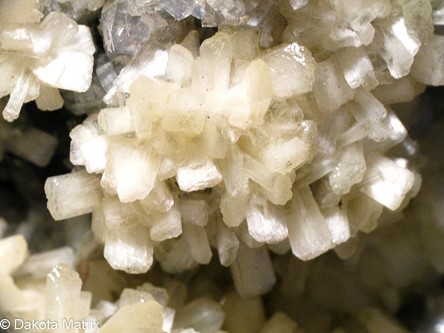 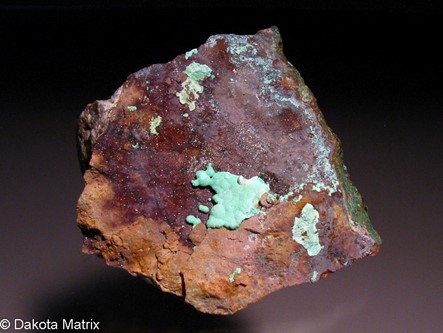 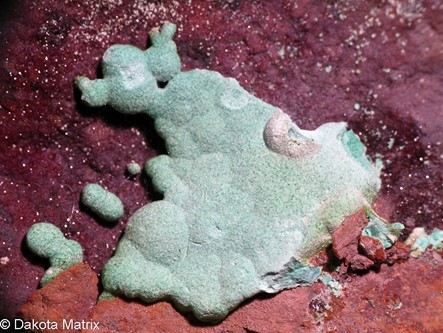 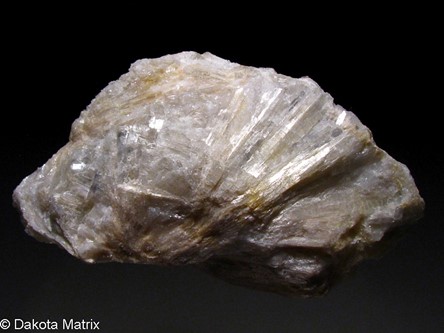 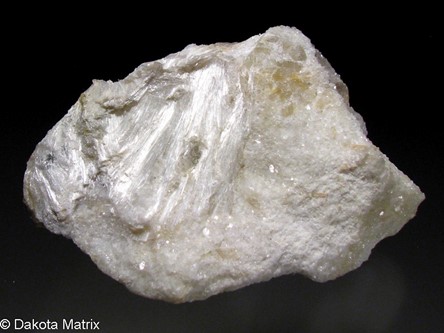 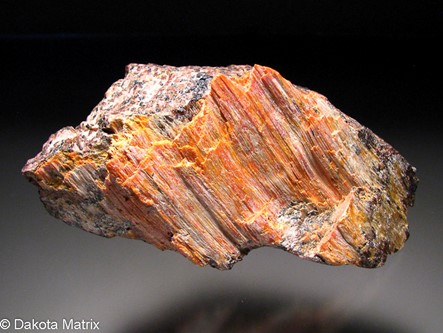 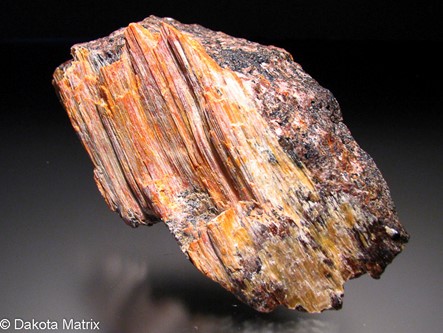 This is a stunning red specimen of a slickenside, caused by faulting, with mineralized Zincite and Calcite.