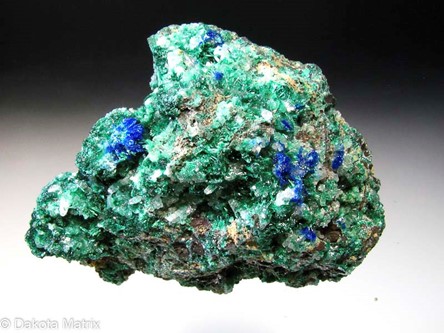 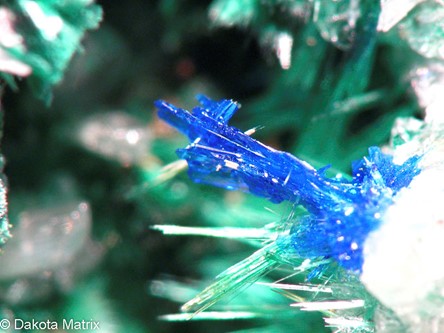 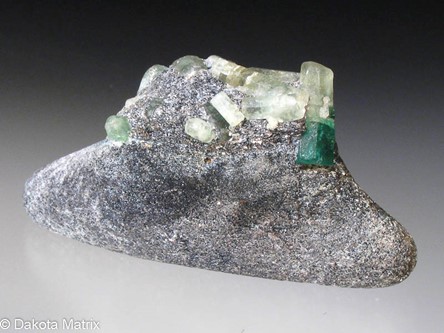 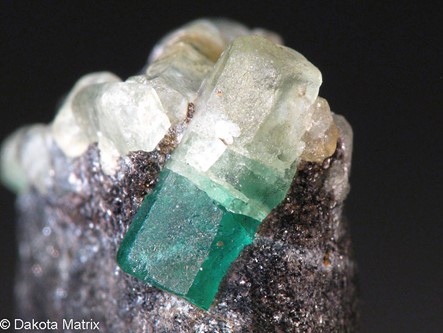 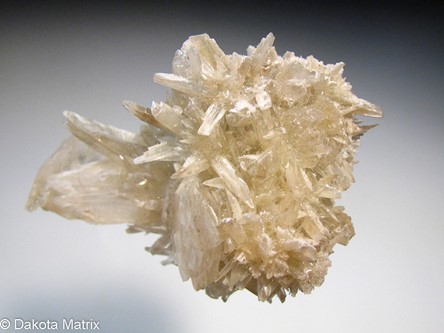 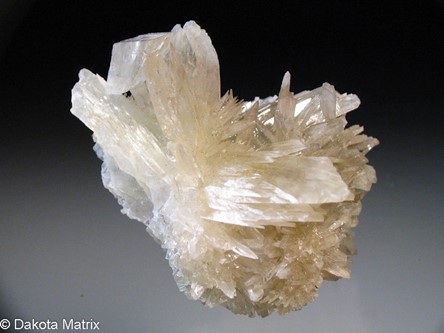 This is one of the better Colemanites specimens that I have seen. I say this because the piece as nothing but undamaged, sharply pointed small and large crystals (1cm plus) all grown to perfection. 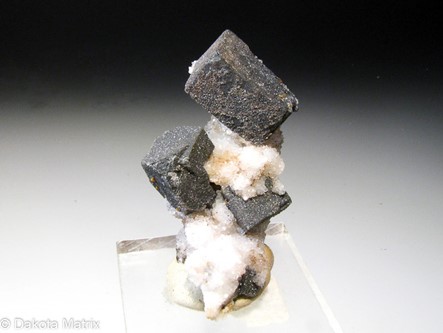 Handsome specimen of a trio of cubic Galena crystals with a dull coating of Anglesite (thank Bob W.) associated with a little Fluorite. 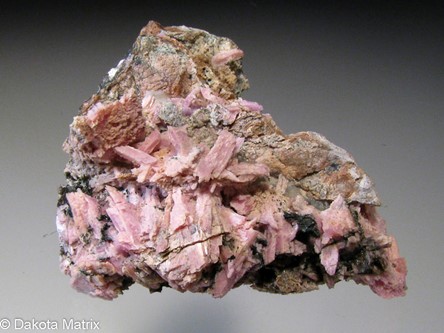 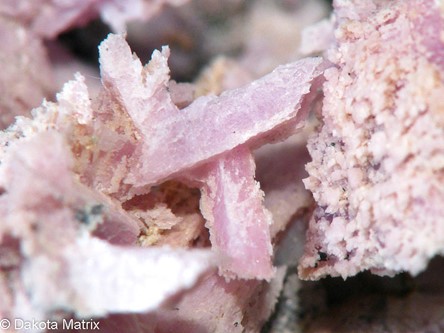 Hale Creek is definitly one of the best Inesite deposits in the World. Two other Inesite deposits are Wessles (S. Africa) and Fengjiashan (China). These crystals measure up to be around 1cm. It is a fine specimen with good sharp crystals with a nice pink color. 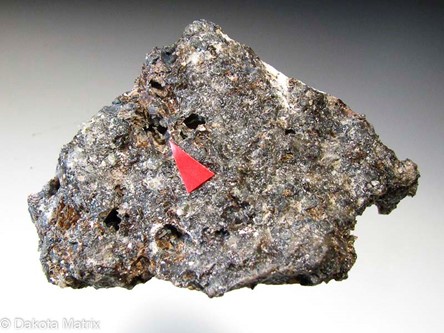 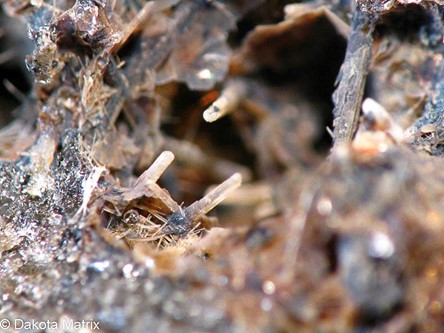 Kalsilite, a feldspathoid, which occurs in silica deficient rocks, occurs as fine, acicular crystals to about 1mm in the many voids of this specimen.