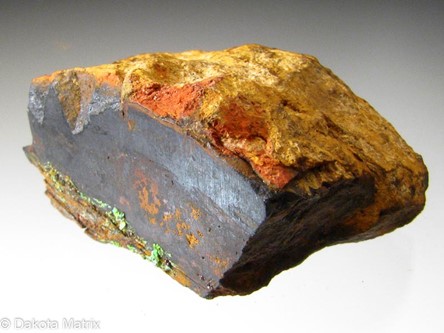 This is a meteorite which fell in 1516 and not found until 1958. It is sawed on one side, so probably analyzed. You can actually see some alterations to a green mineral, indicating there is a component of nickel in the mineral. The Akaganeite is within the orange crusts at the top and sides and mixed with goethite. 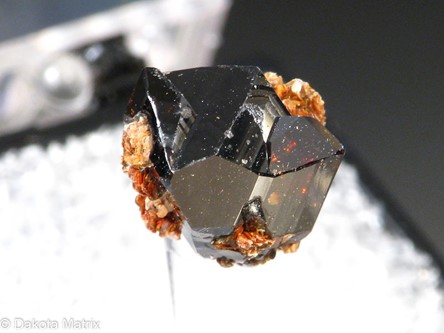 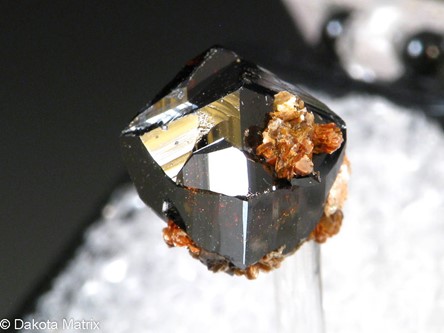 Nice little eudedral set of twinned crystals to 8mm across. 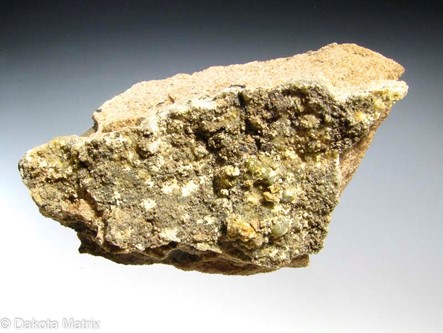 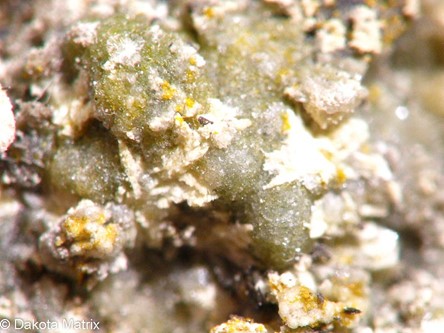 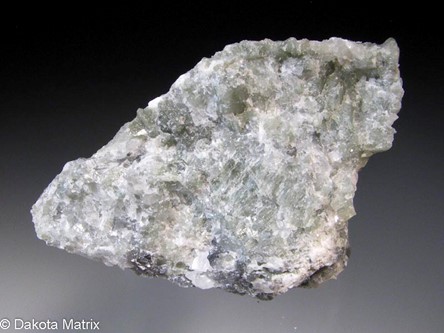 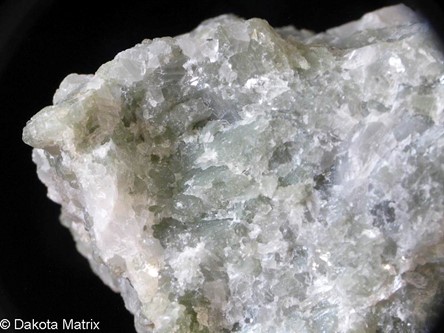 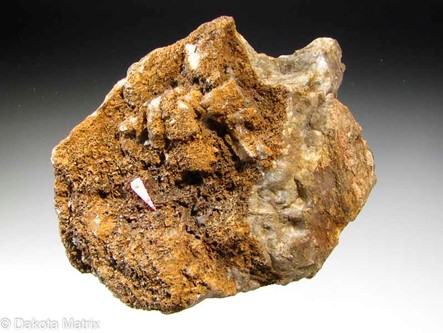 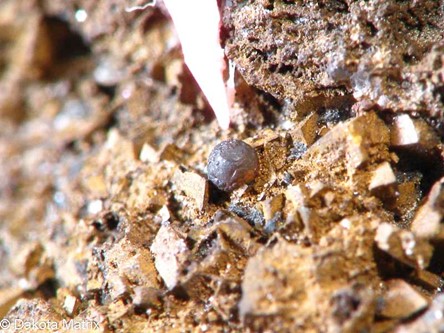 A single spheroidal crystal of Eulytine to 1mm. 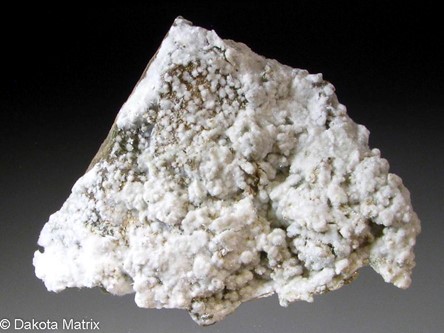 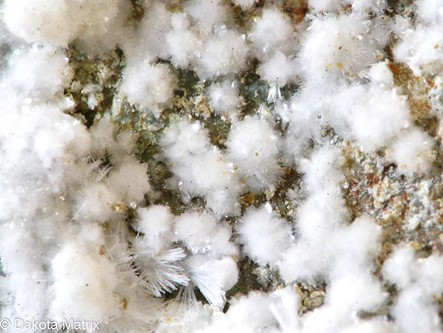