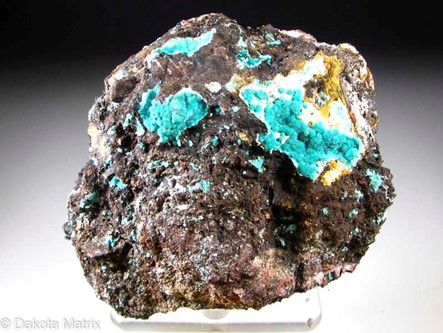 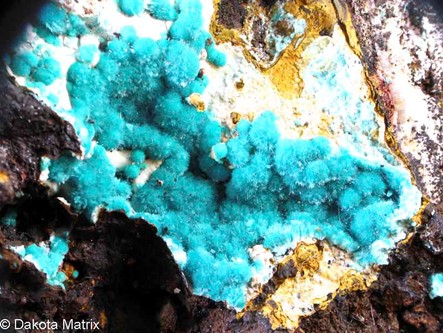 Not too shaby of a specimen of Aurichalcite from this mine famous for it's blue Smithsonite. 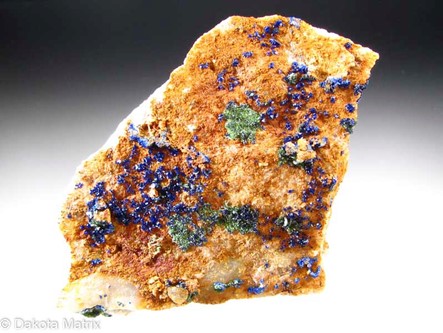 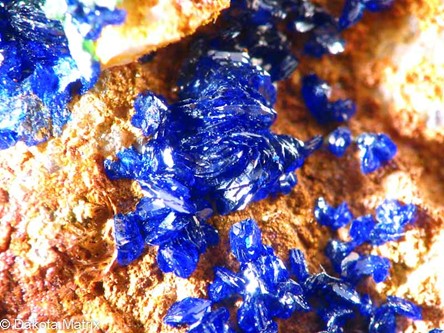 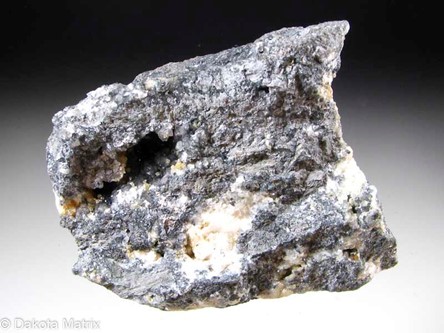 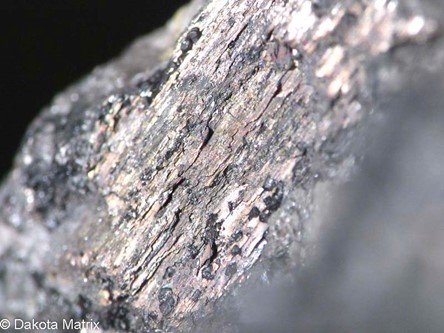 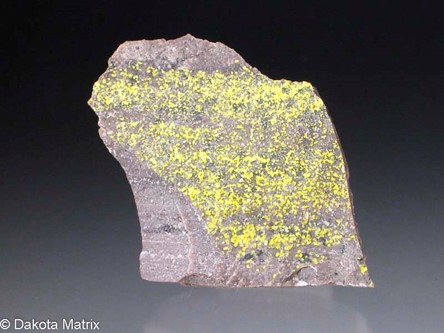 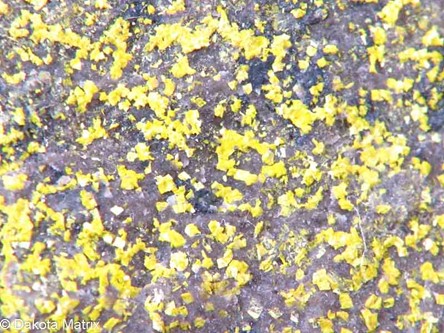 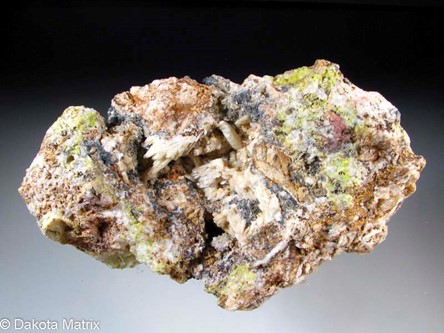 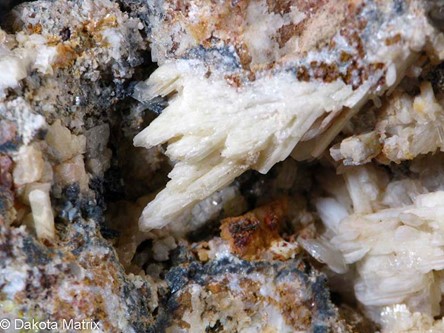 A great old time specimen with white Cerussite crystals to 15mm in a large vug rimmed by yellow Pyromorphite(?). 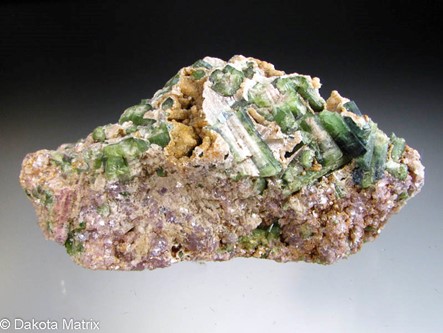 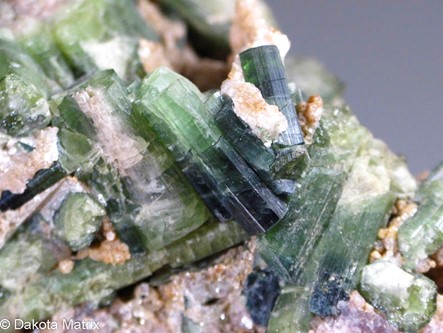 Light to dark green prismatic crystals with some transparency and a prism length of 3 to 20mm. The largest crystal appears to be replaced at the center by fine grained Lepidolite.