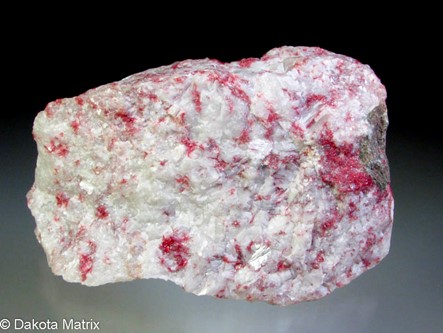 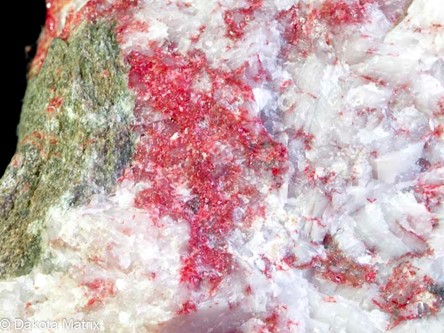 Red grains of Cinnabar in Calcite. It is a locality specimen. Obtained by Hampson in 1967. 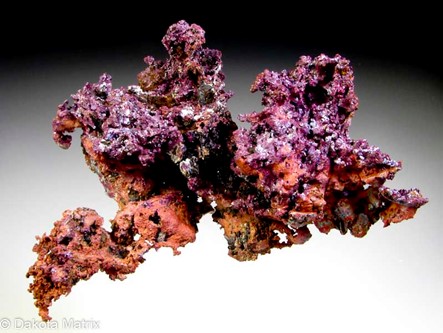 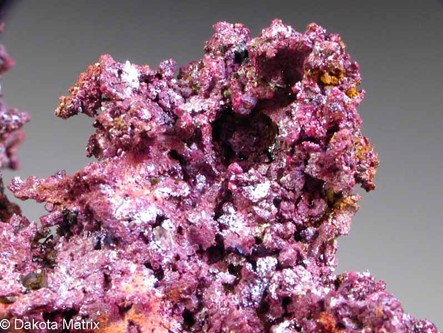 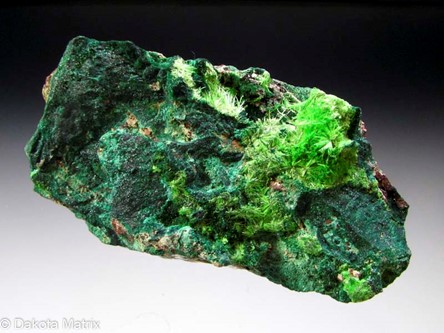 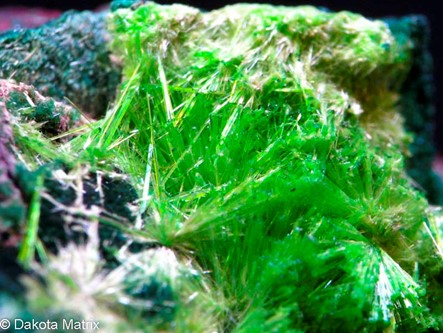 I would prefer to deliver this to Tucson, if the buyer is going. 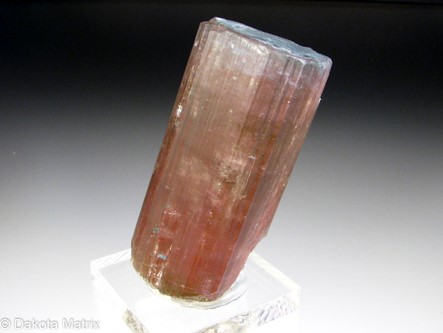 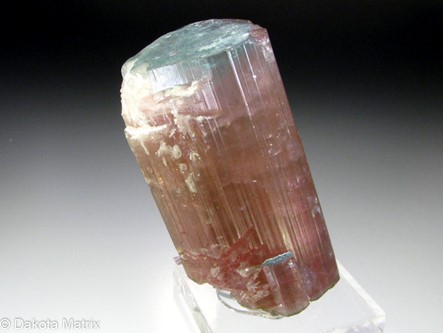 Stubby pink tourmaline with deep striations and a thin blue cap terminations. It's not perfect, there are a few chips along the corners of the terminatio and it is dull not real lustrous. It's priced accordingly. 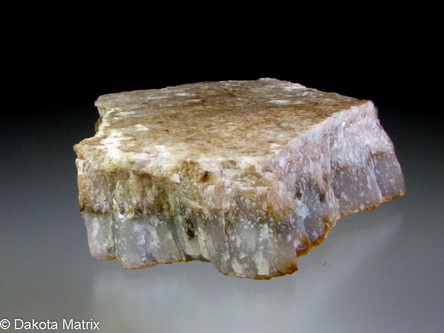 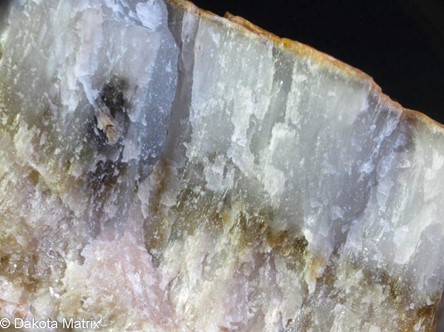 A thick plate of dull, white Eucryptite, best identified by its deep red fluorescences. The specimen was obtained by Hampson in 1961 from Gunnar Bjareby. 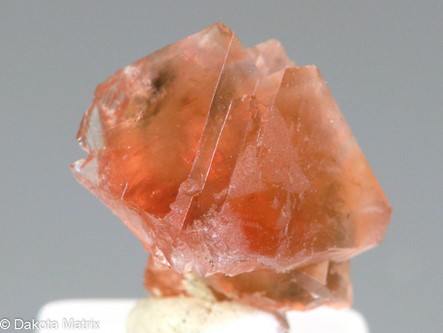 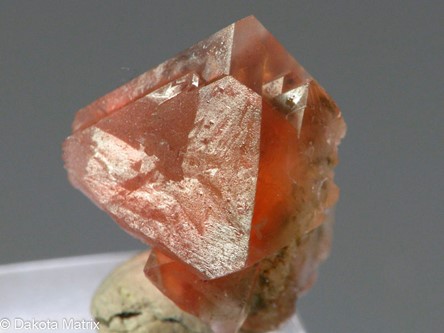