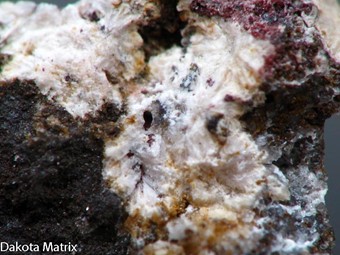 
Type locality for this rare mineral found as white plates which radiate for the most part. 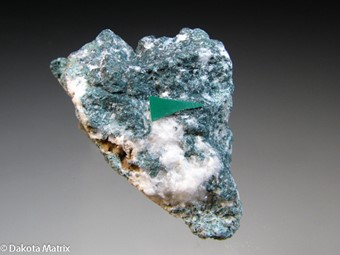