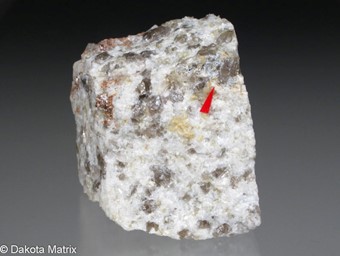 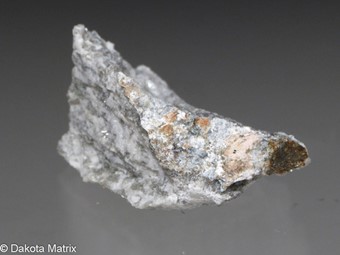 
Kayrobertsonite is seen in the photos as white puff balls composed of acicular crystals too tiny to see. Hagendorf and Foote share the type locality. Nordgauite is also white and acicular. This is a fairly rich specimen. It is from the stock of Dr. Jaroslav Hyrsl. 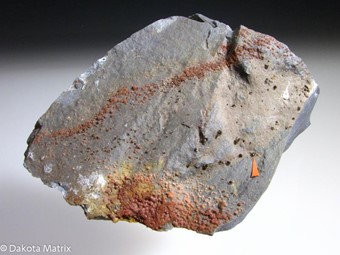 
Spray of golden brown bladed or acicular Kazakhstanite with distinctly different rusty red fibrous Hewettite. There are also yellow tabular crystals which may be Volborthite. 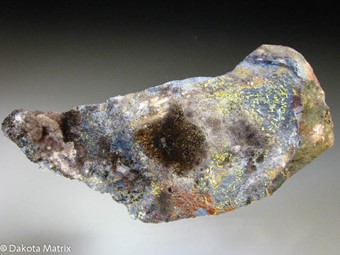 
This is a good study specimen for someone who wants to do a little analytical work. The Kazakhstanite occurs as typical black spheroidal crystals in a small area less than 1cm on this specimen. the reddish brown sprays are perhaps Hewettite, but are not unlike some of the photos on Mindat, which may be erroneous. The yellow are unidentified, perhaps aluminian strengite according to a JGW photo. The yellow crystals however are coating another crystals perhaps elongated Fluellite. 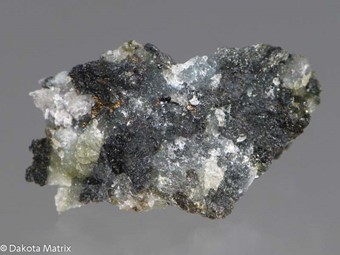 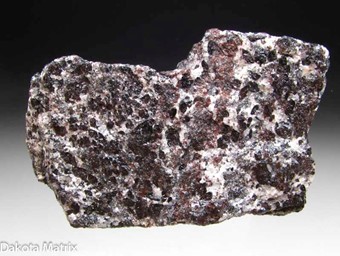