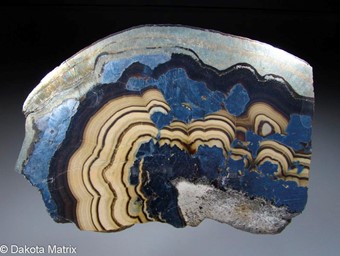 
This form of Sphalerite is also known as "schalenblende". There are terrific photos on the Mindat page in which the schalenblende is described well. Basically the concentric zones of deposition vary in color and grain size and seen in the photos as light brownish yellow to dark brown rings. The outer margin is mostly Marcasite. Galena later infiltrated the host as seen by silvery blobs cutting all layers of former deposition. 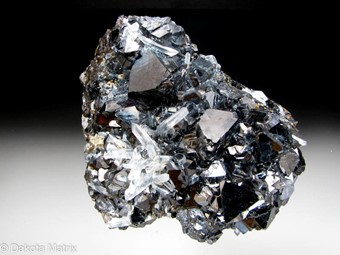 
Black highly lustrous crystals od Sphalerite to over 1cm and associated with needle Quartz. Sphalerite is a primary ore of zinc, but sometimes will contain up to 26% iron and small amounts of Cadmium. 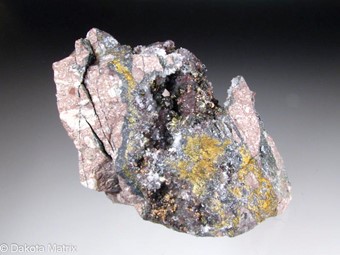 
A most interesting specimen with excellent crystals of both green and yellow Sphalerite crystals to 3mm. Galena as well as Pyrite are also present. 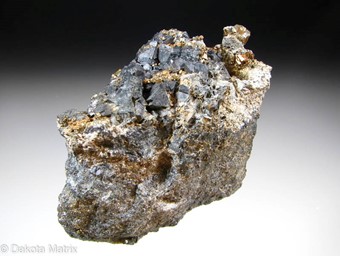 
Old specimen self-collected by Arnold Hampson in 1961. The Sphalerite is nicely formed in black crystals to 4mm and is associated with 1-2mm Pyrite crystals. 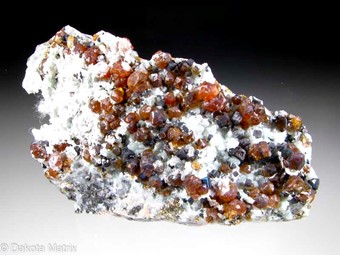 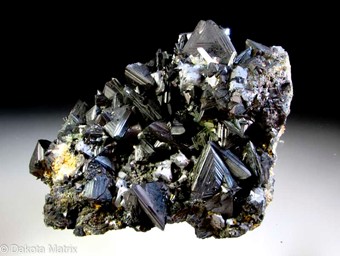 
Exceptional in form and size - Striated Sphalerite tetrahedrons to 2cm. I thought they were Tetrahedrite crystals at first glance, but a few of the crystals on the side are cleaved. These Sphalerite crystals are some of the best I have ever seen.