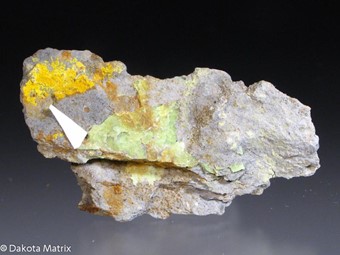 
Goldish yellow almost orange platy crystals of Larisaite with yellow bladed, radial Haynesite. It is hard to discern the two but as they occur together, the Larisaite appears a darker yellow or orange color. The Andersonite under sunlight is a bright fluorescent green crust. In the photos, the Andersonite is seen as a light dull crusts, but it glows in the sun. The Larisaite is extremely rare. 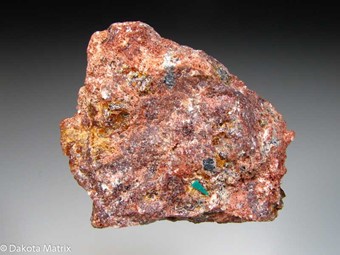 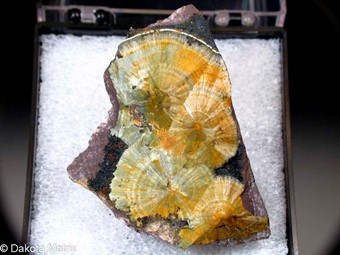 
Laubmannite is a combination of several rare phosphate minerals: Kidwellite, Dufrenite, and Beraunite. Each is a different phosphate phase of similar compositions producing concentric color zones. This is a real nice specimen. 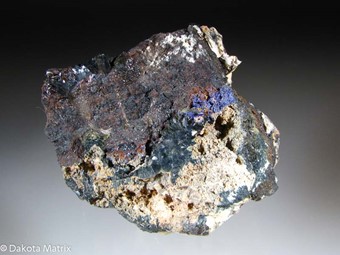 
Yellow Laueite crystals to 0.5mm or more on purple Strengite. Most of the matrix seems to altered to Rockbridgeite. The fringe of the vug which encloses the strengite is Bermanite. There is perhaps some hints of Jahnsite-(CaMnMn). Some areas contain a lot of carbonate apatite. The exact mine locality is not known. The Mangualde district pegmatites are granitic and rich in phosphates. Garske label. 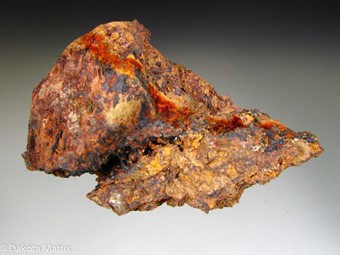 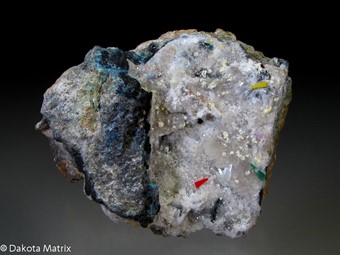