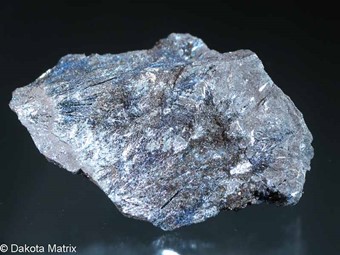 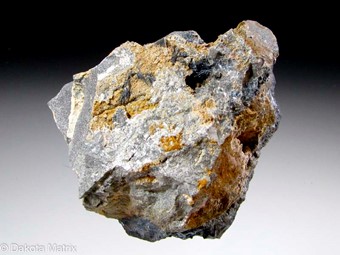 
The specimen is a split off of a larger specimen from the Werner Paar collection. It was a large specimen and needed to be trimmed, fortunately for me, it revealed several very nice sprays of Suredaite, which is what I was hoping for. The original specimen had nice Suredaite, but is was mostly massive until I put it under the knife so to speak. This piece has a a few free-formed crystal groups and each has individual crystals to about 4-5mm. The base is solid Suredaite as seen in the photos.

Suredaite is a rare tin mineral found only at this localtiy. I have never seen much on the market. I purchased a flat of Werner sulfides last Tucson, which were the same group once offered by Rob Lavinsky (I believe) several years ago online. Ian Bruce later obtained them and then I did. The price is reasonable and after I sell miy specimens, you probably won't find any more for the rest of humanity. 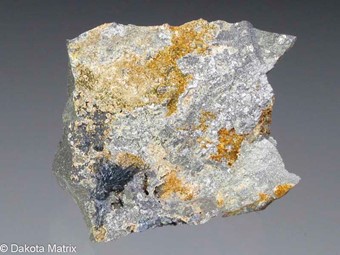 
An outstanding 5mm spray of acicular crystals. Suredaite is a rare tin mineral. 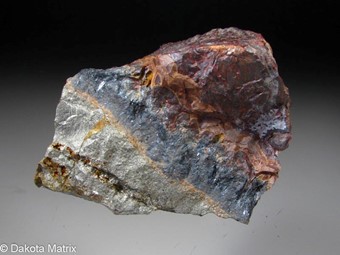 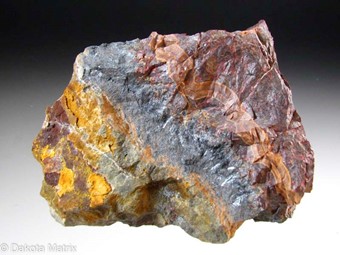 
Two extremely rare tin sulfides contained in this specimen. The long, acicular crystals as seen in the photos are the Suredaite, while the Coiraite comprises of most of the matrix. Incredibly rich specimen encapsulated by brown, layer Sphalerite. Ex. Dr. Werner Paar Collection. This is the type and only locality for these rare tin minerals.


Superb Suredaite crystals to 1mm in a 8mm cavity, free-formed, and numerous embedded crystals in matrix. Really good piece. Very rare and this is the type and only locality.