Signup for our Newsletter

How to "Queue" (HOLD) your orders on Dakota Matrix

NOTICE: we have moved up the Langban Special Edition to be published in May possibly by May 28! Please down load the NOTIFIER at https://www.dakotamatrix.com/mineral-galleries/specialeditions/upcoming

Mica & other Phyllosilicate Minerals for sale

ANNOUNCEMENT: Recently we have acquired the rare species and pegmatite mineral collection from Dr. Buford Nichols of Houston, Texas. Buford is a long time friend, mentor, mining partner, and my collecting partner for over 15 years. Through his life, Buford began collecting many years ago with the late Dr. Al Kidwell and Art Smith in the "Coon Creek Association" that specialized in phosphates of Arkansas. We are proud to have this collection and will be offering this for the next several years. Although retired from a successful and renowned practice in the medical sciences as a famous research pediatrician., Buford and his wife Veda are still collecting minerals.  To learn more about Buford read his biography here. 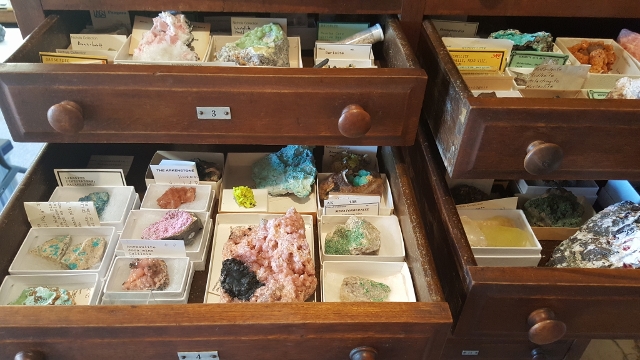 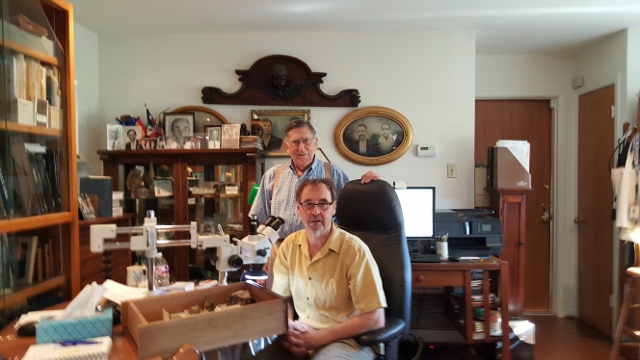 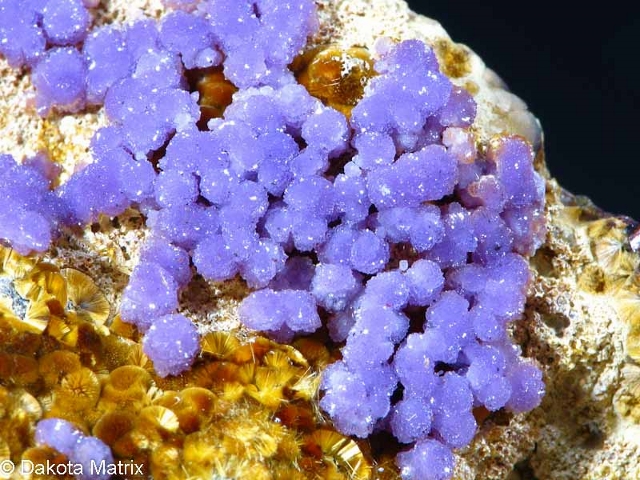 Here a list of the next 30-day rock and mineral shows.