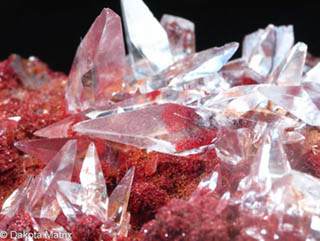 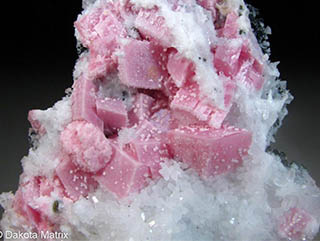 Buford Nichols Jr is the son of a Theology Professor and Missionary to China. His father was fascinated by geology and astronomy and all the wonders of nature. As a young child living in Hunan Provence in China, Buford Jr was aware of the local famine conditions, a factor shaping his later professional career. As a student at Baylor University he prepared to follow the family profession of the ministry but fell in love with a nursing student, Veda, who encouraged him to switch to pre-med.  He entered Baylor University School of Medicine in 1955. He was invited to take a fellowship in 1956-57 in the physiology lab of Roger Guillemin (Nobel Laureate 1974) which lead him into a subsequent career of research. Buford received the MD degree in 1960 from Yale School of Medicine and spent the next 4 years as a Resident in Pediatrics. One of the first patients he took care of in 1960 was a malnourished infant with carbohydrate intolerance. Buford accepted a faculty position at Baylor University School of Medicine in 1964. He was the founder of the Pediatric Gastroenterology and Nutrition Service at Texas Children’s Hospital in 1970 where he continued to investigate malnourished infants with carbohydrate intolerance. In 1978 he served as founding Director of the USDA Children’s Nutrition Research Center at Baylor College of Medicine and Texas Children’s Hospital. In 1992 Buford returned to his Children’s Nutrition Research Center lab where he continued to investigate infants and children with carbohydrate intolerance. One of the reported clinical findings was a depletion of serum phosphorus concentration.

Nichols & The Houston Chronicle – Then and Now

As a young Pediatrician, Buford represented the American Academy of Pediatrics at Pediatric Research Meetings throughout Latin America. This led to a collection of minerals acquired at a “hippy “market in Brazil. Identification of these minerals provided an introduction to Al Kidwell and a shared interest in Brazilian and other minerals. Mrs. Kidwell showed Veda how to wrap and ship mineral specimens. Kidwell became Buford’s mineralogy mentor and soon involved him, with Art Smith and others, in the Coon Creek Association beginning in 1980 as they collected in Arkansas. Because of a shared role in minerals and metabolism, Buford started a personal collection of phosphate minerals which eventually exceeded 590 species. 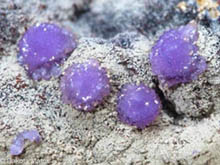 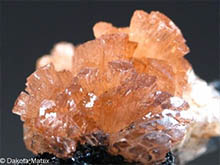 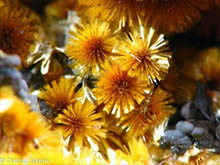 In 2001, Buford attended a Black Hills Mineral Symposium where he met Tom Loomis. This resulted in a 15-year collaboration with an increasing focus on South Dakota phosphate locations. In 2005 Tom and Buford staked a claim on the famous Black Hills PO4 locality, the Tip Top mine. Because of space limitations, Buford is now focused on PO4 minerals from the Tip Top, Bull Moose and Big Chief Black Hills localities in his personal collection and has shared his specimens from other localities with Loomis. 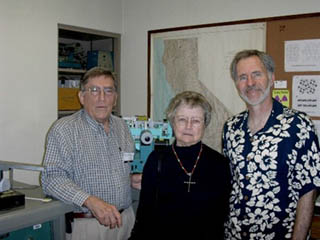 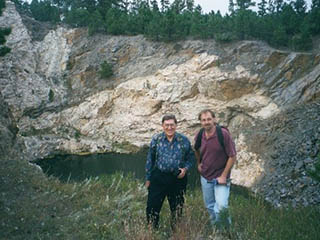 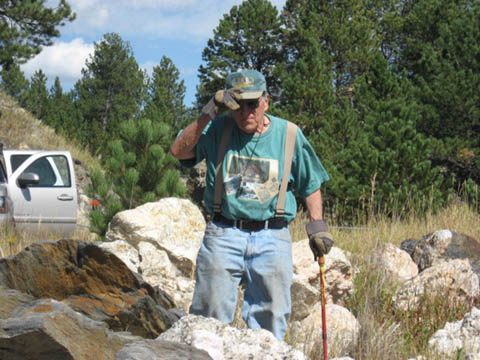 As a Pediatrician and investigator, Buford has authored or coauthored more than 200 original peer-reviewed clinical and basic papers and many chapters. In December 2016, on the occasion of Buford 85th birthday, there will be an international workshop held on research progress and treatment of infants and children with carbohydrate intolerance at the USDA Children’s Nutrition Research Center at Baylor College of Medicine and Texas Children’s Hospital. 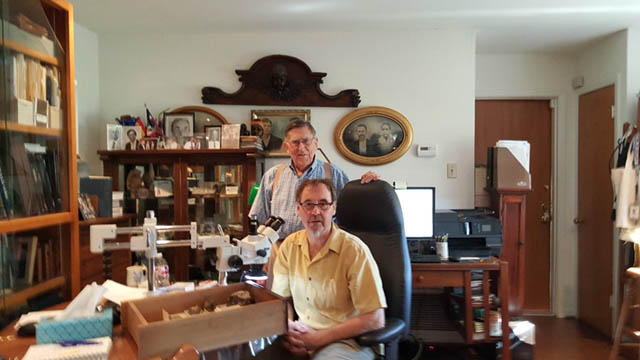